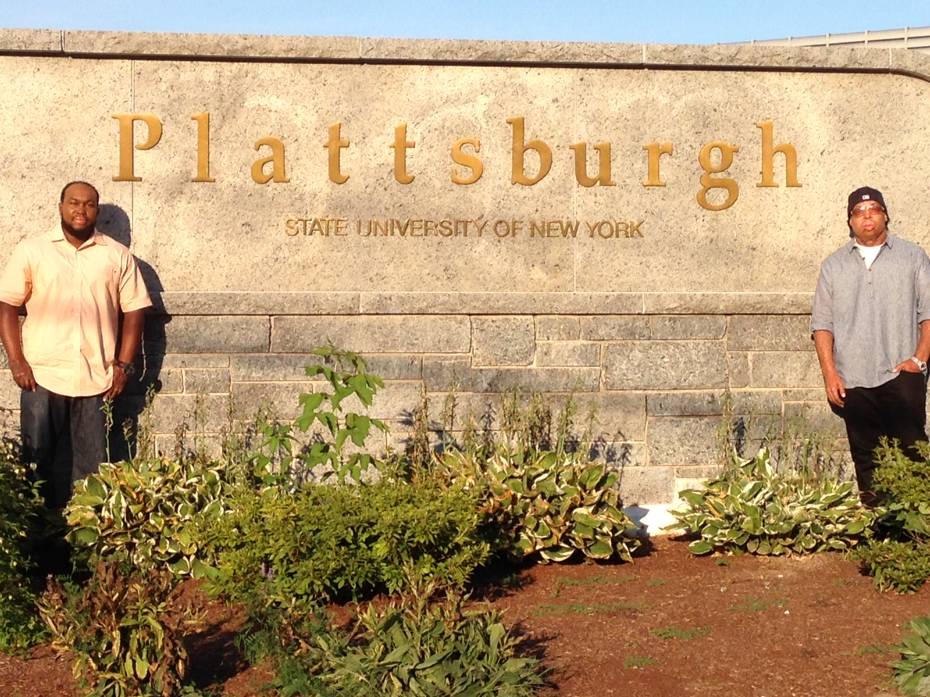 HELPING BURN SURVIVORS AND THEIR FAMILIES SHARE, CARE, AND CARRY ON 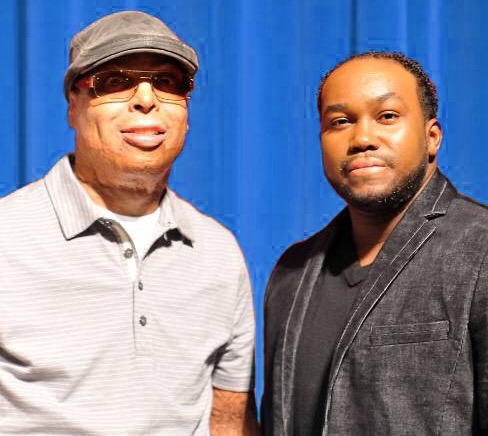 In the early morning hours of January 19, 2000, the lives of thousands or maybe even millions were changed as a result of a great tragedy. On the campus of Seton Hall University in South Orange, New Jersey, while most of the more than 600 freshman slept, an arson fire was started in the 3rd floor lounge of the 6-story freshmen residence hall, Boland Hall. As the fire alarms wailed, most students thought it was just another false fire alarm, like the 30 or more false alarms that sounded the semester before. No one had any idea that there was a real fire, let alone where the fire was or how to get out of harms way.

Alvaro Llanos and Shawn Simons, 18 year old roommates at the time, thought it was just another false fire alarm as well. As they took their time getting dressed, they had no idea what was simmering down the hall from their room 3028 on the 3rd floor. An inferno was brewing at temperatures near 1600 degrees and burning down anything in its path: sofas, carpets, ceiling tile. As Shawn and Alvaro opened their room door, a burst of black smoke forced itself into their room, casuing them to quickly shut the door. Reverting to childhood education about fire, they got down on their hands and knees, opened the door and were swallowed by the black smoke in the hallway.

Scared and dis-shoveled they crawled into the direction that they were accustomed to going, not knowing that they were crawling right into the fire. If they had went to their nearest exit, a stairwell they rarely used, there was the possibility that they could have escaped the building without injury. Unfortunately, they went towards the elevators that they used every single day and was met by the fierceness of the blaze.

Losing each other in the blackened hallway, Shawn crawled right through and past the fire, but not without his hands taking on third degree burns as his palms stuck to the sweltering floor tiles as he pushed for safety. He also suffered first and second degree burns to his head and face, bringing his percentage of body burned to 16% and an insurmountable amount of smoke inhalation. Alvaro, unfortunately encountered a worst scenario. As he approached the burning lounge, Alvaro saw a glimmer of light from the stairwell adjacent to the lounge. As he stood up to push the door open, a fireball erupted from the burning ceiling tiles, igniting his coat and caused third degree burns from his head to his torso. As he tumbled out into the hallway still ablaze, two RA’s were able to put the fire out on Alvaro, but not before encountering burns on 56% of his body.

Shawn and Alvaro were transported to St. Barnabas Medical Center Burn Unit in Livingston, NJ along with 56 other injured students and firefighters. Shawn and Alvaro were amongst the 4 victims who were severely burned and left clinging for life. Tragically, Shawn and Alvaro lost 3 fellow classmates. Aaron Karol, John Guinta and Frank Catibolita perished that dreadful night. The cause would later be revealed a result of arson of two of their other freshman classmates who set a banner on a bulletin board on fire as a drunken prank.

Shawn endured months of physical and occupational therapy, while Alvaro’s recovery process took years. Not only was it a physical toll on Alvaro and Shawn, but it was a mental and emotional roller coaster as well. Learning to have to deal with being comfortable in their new “burned” skin was a mission all in itself to overcome.

Alvaro and Shawn talk more about their ordeal of being college burn victims nationally at many colleges across the country. They also speak at high schools, as well as fire safety training or firefighting seminars and conferences. Their motive is to be advocates for fire safety and prevention so that no other students will have to endure the pain that they suffered. Also, they strive to be the voice of many burn victims across the country who may feel “trapped in their new skin.”

Their story is one of survival, perseverance, inspiration, hope, courage and friendship. They inspire to motivate students and professionals that life will give you many obstacles. It’s how you overcome those obstacles by drawing strength, knowledge and motivation from those around you.

With these tools in life’s endeavors they prove that there is life “After the Fire.”