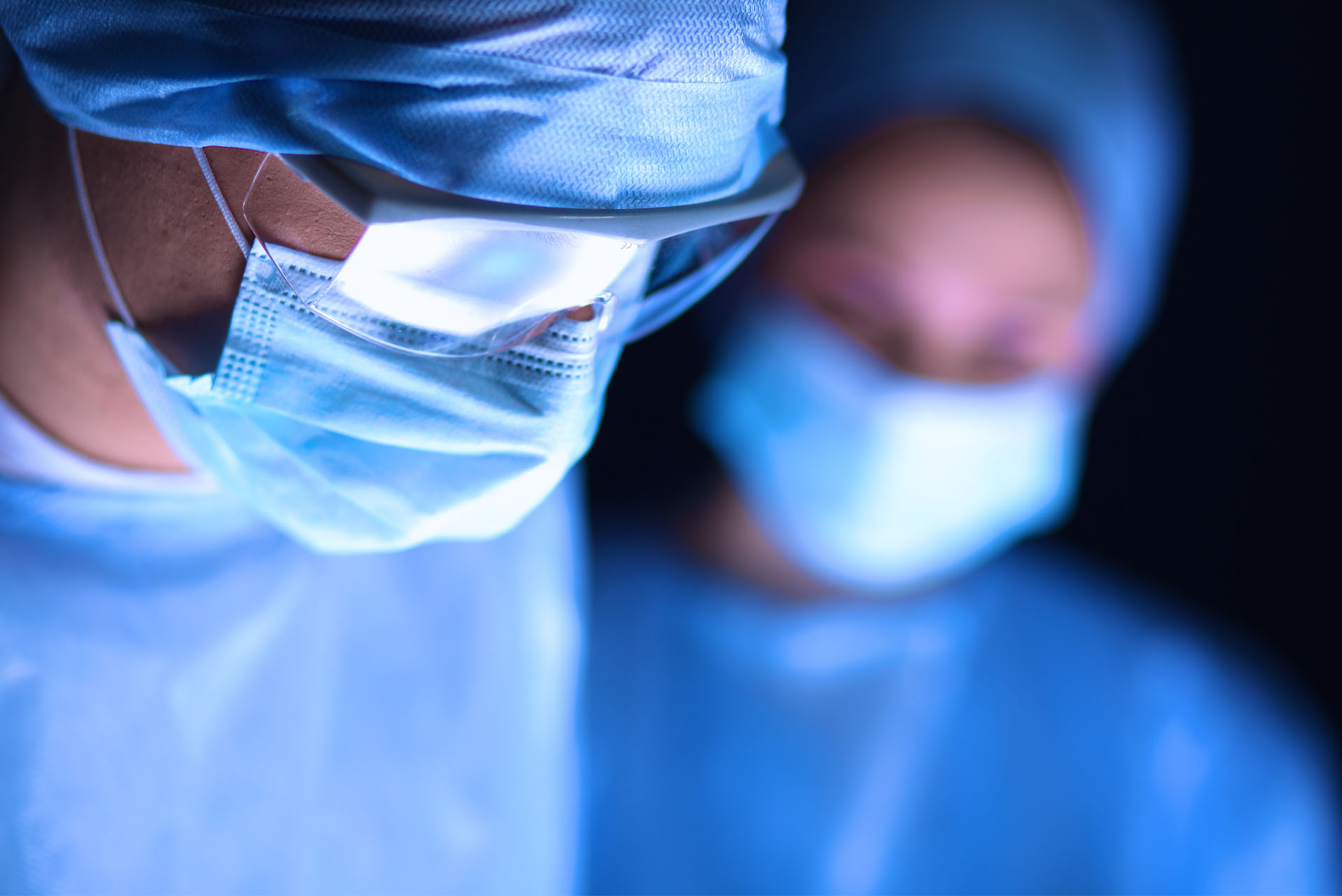 HELPING BURN SURVIVORS AND THEIR FAMILIES SHARE, CARE AND CARRY ON.

True lung burn occurs only if you directly breathe in a hot air/flame source, or have high pressure force the heat into you. In most cases, thermal injury is confined to the upper airways, because the trachea usually shields the lung from thermal loads. However, secondary airway involvement can occur after inhalation of steam as it has a greater thermal capacity than dry air. When hot air enters the nose, damage to the mucous membranes can readily transpire as the upper airway acts as a cooling chamber.

Systemic Toxins affect our ability to absorb oxygen. If someone is found unconscious or acting confused in the surroundings of an enclosed fire, systemic toxins could be a possible cause. Toxin poisoning can cause permanent damage to organs including the brain. Carbon Monoxide poisoning can appear symptomless up until the point where the victim falls into a coma.

Smoke intoxication is frequently hidden by more visible injuries such as burns as a result of fire. Which in a disaster situation can lead to not receiving the medical attention needed, due to the rescue teams taking care of the more apparent patients. Patients that appear apparently unharmed can collapse due to major smoke inhalation, 60% to 80% of fatalities resulting from burn injuries can be attributed to smoke inhalation.

According to the National Fire Protection Association survey, in 1997, 4,675 Firefighters suffered burn injuries as a result of performing their assigned duties, of which 3,770 also suffered inhalation injuries.

Indications of inhalation injury usually appears within 2-48 hours after the burn occurred. Indications may include:

Upper airway edema is the earliest consequence of inhalation injury. Upper airway edema is commonly seen during the first 6 to 24 hours after injury. Early obstruction of the upper airway is managed with intubation. Initial treatment consists of removing the patient from the gas and allowing him to breathe air or oxygen.