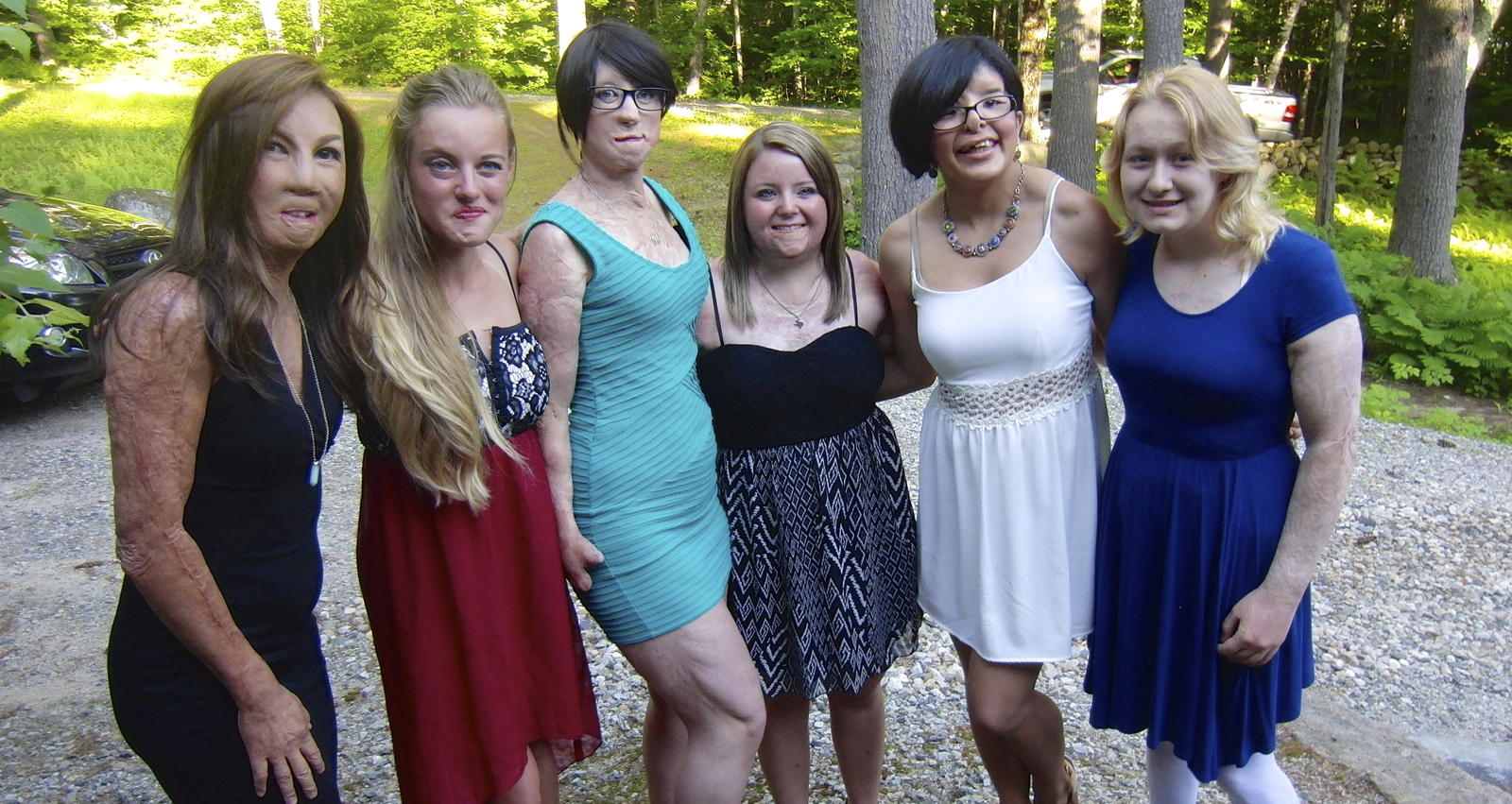 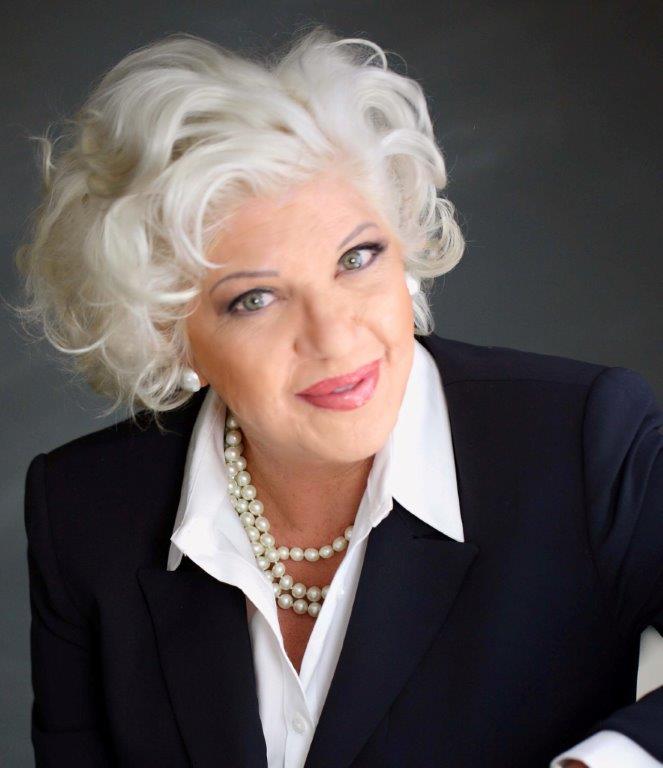 Lesia Stockall Cartelli is the founder and chief executive officer of Angel Faces, a nonprofit based in California that provides healing retreats and ongoing support to adolescent girls and young women with burn/trauma injuries. She endured serious injuries in a natural gas explosion at the age of nine. Her grandparents’ home was destroyed in the fire, yet her spirit survived.  In 1991 she launched and directed the first camp for burn-injured children in southern California.

Cartelli has been featured on CNN’s “Human Factor” with Dr. Sanjay Gupta, ABC NEWS 20/20, PBS, among over 500 national media venues.  She is regularly interviewed on numerous radio stations, Sirius and Clear Channel, and Doctor Radio. Readers Digest, Woman’s Day, Woman’s World and numerous international national magazines have written about her.  Cartelli’s first book, Heart of Fire, is available via Amazon and Barnes & Noble.

Cartelli has received many prestigious awards for her leadership and inspiration including the Heart of a Woman Award on the Dr. Phil Show.