An Overview of Compensation for the Burn Survivor

17 Aug An Overview of Compensation for the Burn Survivor

A frequently asked question in the aftermath of a burn injury is what type of compensation a burn survivor is entitled to receive.  There is no pat answer to this question, because there are many types of damages that a burn injury survivor may obtain – and many variables that determine them. In this blog, we will provide an overview of special damages, general damages, and punitive damages.

For purposes of discussion, “damages” is the legal term for monetary compensation that is awarded to the survivor of an injury. Broadly speaking, there are two types of damages:  special and general. Both of these types of damages are designed to address the survivor and the pain that he is suffering as a result of an accident or injury. The main purpose of these damages is to compensate the survivor for injuries sustained in an attempt to restore him to the same situation he was in prior to the injury.

Stethoscope on medical billing statement on table all text is anonymous

Special damages are those damages that be measured.  These include the following:

These monetary amounts are relatively easy to calculate with the assistance of both medical experts and available documentation.

When awarding these types of damages a judge or jury recognizes that the survivor has sustained physical pain and suffering and emotional trauma, that will affect him for the rest of his life.  It is difficult to put a price tag on the pain and suffering that occurs, and the process of determining the amount of money awarded is significantly more subjective.

General damage can also be awarded in recognition of an injury’s effect on the survivor’s family. Loss of consortium damages are awarded to compensate a spouse for loss of emotional support and intimate relations as a direct result of the survivor’s injuries.

A wrongful death suit may also result in general damages awarded to the deceased burn victim’s heirs in recognition of pain and suffering that the death has caused.  Thus, wrongful death damages can be either general or specific depending on whether they are meant to compensate the heirs for measureable costs associated with the survivor’s accident or for general pain and suffering.

Here is a quick overview of special and general damages:

Special and general damages concentrate on compensating a survivor for his injuries, while punitive damages focus on the person or entity responsible for the survivor’s injury. Punitive damages are meant to punish someone for the actions that caused an injury and to stop them from perpetuating similar actions in the future. 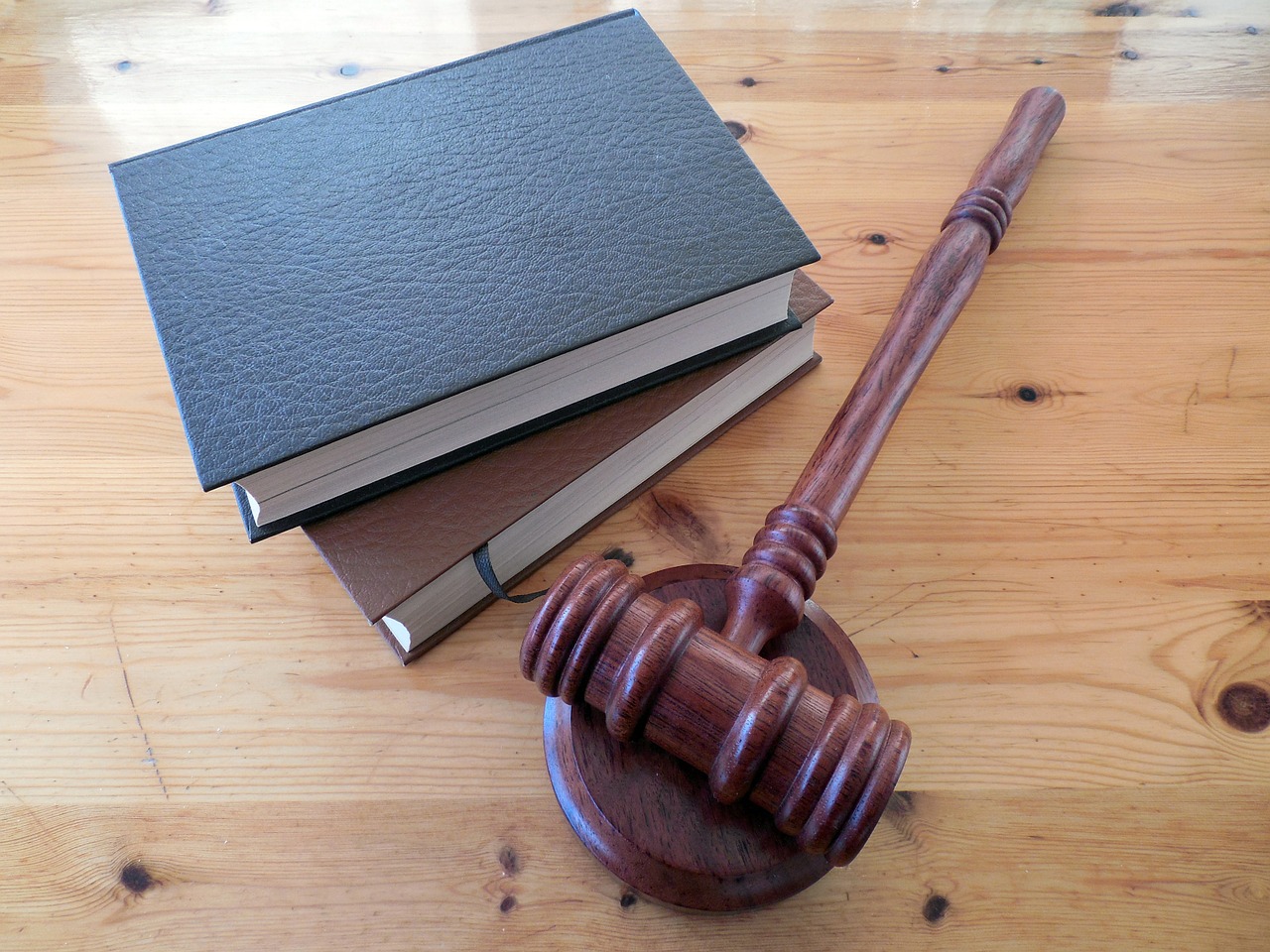 In order to ensure eligibility for full damages, a burn survivor must minimize the effects of the accident through seeking proper treatment.  This is known as mitigation of damages, the obligation of an injured person to act in a reasonable manner that avoids the worsening of the injury.  For example, if a patient refuses to undergo treatment when a doctor recommends it to improve his condition, this patient has failed to mitigate the harmful effects of the injury. If the survivor refuses to undergo treatment recommended by a doctor to improve his condition, he may not be able to recover more money to pay for future treatments. The mitigation of damages is important in cases where the pain is not severe and the effects of rejecting a costly course of treatment are not as obvious.

Severe burn injuries often present life and death situations with crippling pain and disfigurement so a victim may be less likely to deny treatment.  Nonetheless, it is essential that burn survivors follow all of their doctors’ recommendations, or seek additional medical opinions if they disagree with the doctor’s course of treatment.

If the opposing lawyer discovers that the burn survivor failed to follow a doctor’s instructions, he will have legal justification to argue for reduced damages.  Using alternative and unproven treatments may also reduce the amount of damages that a plaintiff can seek.

Not all mitigation of damages involves medical treatment.  If a burn survivor is physically well enough to return to work and is not seeking employment, he may be ineligible to continue receiving benefits, or it could be argued that he is “malingering,” meaning faking physical and/or symptoms to avoid work.

Burn survivors may endure unimaginable physical and emotional trauma with long-term consequences. It is vital for the injured person to know that civil law exists to compensate an individual for injuries and losses which were caused by some other form of misconduct or failure to act.

Persons who are injured in accidents and their families are often reluctant to contact an attorney because they believe the accident or injury was caused by the injured individual in some way. This may not be the case.  Even if the injured individual is partially at fault, it is still possible that more than one person or entity may have contributed to the cause of the accident or injury and a substantial monetary recovery is still possible.

Anyone who has sustained a serious burn injury should consult with an attorney experienced in this area of the law as soon as possible to determine whether a Personal Injury claim should be pursued. It is up to you, the burn survivor, to pursue your legal rights by choosing an attorney with all the qualifications, expertise, and a winning track record on behalf of burn survivors and their families.

To learn more about attorney Robert A. Brenner, please visit his website www.brennerlaw.com